David Beneke is a senior structural engineer with specialist skills in finite element analysis.
Upon graduating in 1990 he joined Hyder Consulting and was involved in the design of large commercial developments, high rise buildings and towers.
He joined Cardno in 1995 and was involved in complex computer analysis using finite element analysis as well as product research for a number of Australian companies.
He has had experience with sophisticated modelling and analysis techniques (MSC.FEA, MSC.AFEA and Strand7) and used them for a various range of structures including those affected by harmonic response, non-linearity and buckling.
David is currently a Director of David Beneke Consulting and is also a Professional Simulation Engineer (Advanced) with NAFEMS (National Agency for Finite Element Methods and Standards). David has engineering registrations in Queensland, Northern Territory and Victoria and is currently a comittee member for Standards Australia in steel storage racking and polyethylene storage tanks.

CLIENTS WE HAVE WORKED WITH 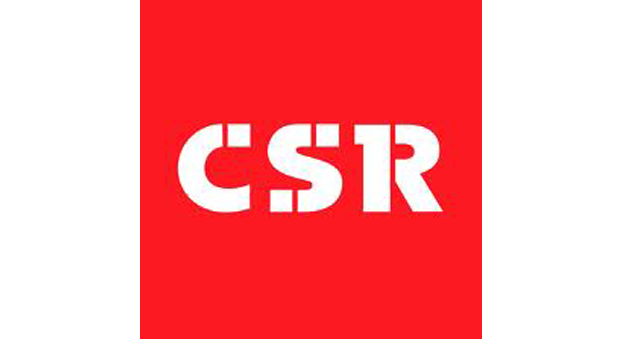 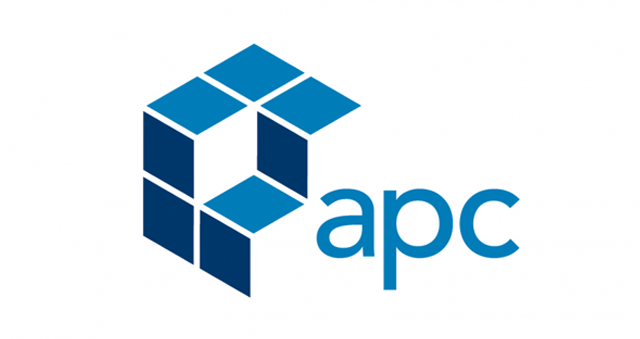 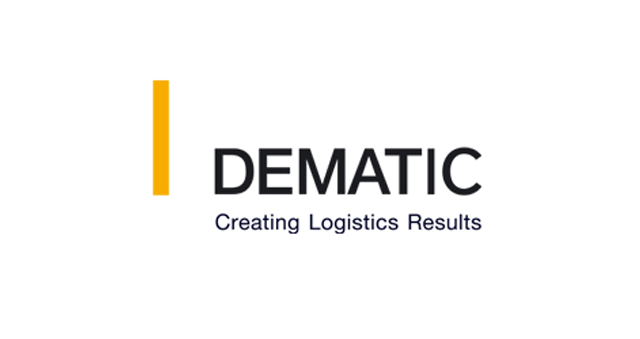 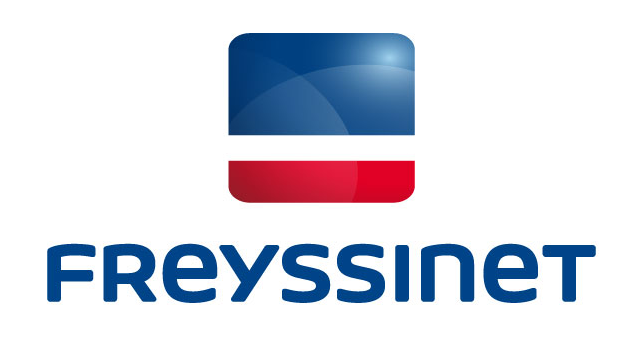 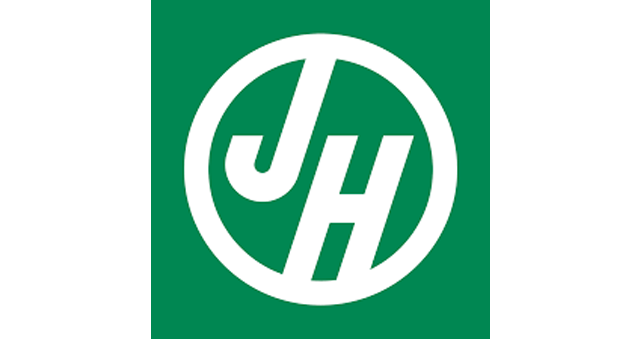 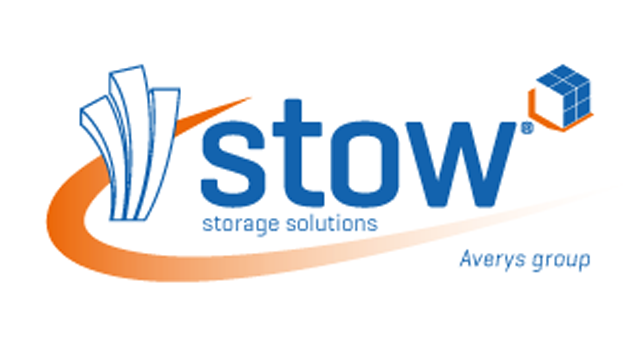 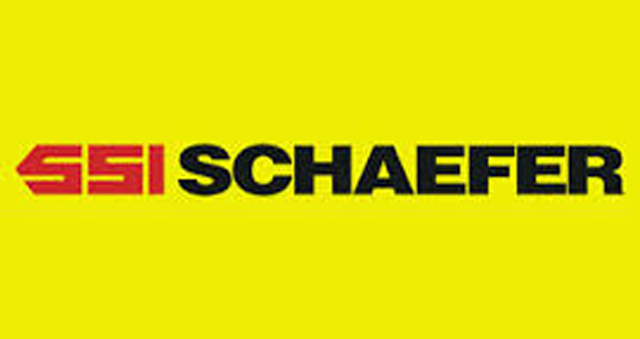 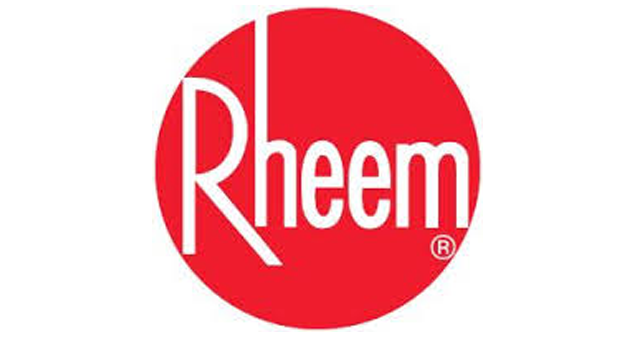 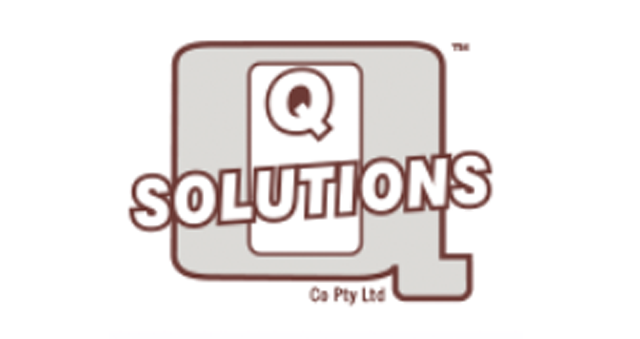 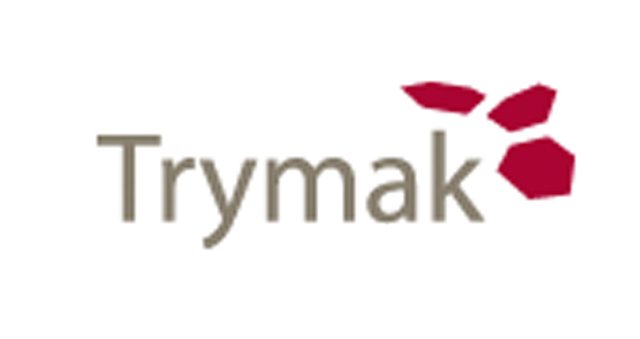